So you are still following those old how to guides online about generating ssh keys? I hope you are using the RSA algorithm because DSA has been deprecated starting with OpenSSH 7.

Support for ssh-dss, ssh-dss-cert-* host and user keys is disabled by default at run-time. These may be re-enabled using the instructions at https://www.openssh.com/legacy.html

With the introduction of OpenSSH 6.5 we gained a new algorithm, Ed25519 which is faster, smaller and offers better security. Ed25519 was developed by a team including Daniel J. Bernstein, Niels Duif, Tanja Lange, Peter Schwabe, and Bo-Yin Yang. Any old Unix admin’s will instantly recognize Daniel J. Bernstein (djb) the developer of some of the more security focused software ever written including: qmail, djbdns, tinydns and daemontools.

At this point you should be using PBKDF2 (Password-Based Key Derivation Function 2) for all your ssh keys, NO?!, read by post on Upgrade your existing SSH keys with PBKDF. In a nutshell, PBKDF2 is a more advanced method to encrypt the password. It is slower and therefore much harder to decode. You can read more about it in my post above or RFC 5208.

No only are we going to create the new key, but we are going to increase the default KDF rounds. The more rounds, the slower the passphrase verification will become, but the ability to brute-force my password will become linearly harder. Since not every OpenSSH server supports Ed25519, it is not the default so have to specify it with -t ed25519 (or type). Then we will specify the -o flag (or option) and increase the number of KDF rounds from the default 16 to 256. The more you increase the rounds the longer it will take to decrypt your password, for example 1000 rounds takes my machine 13 seconds, 4000 rounds takes ~52 seconds.

My old RSA keys was 3.3K my new Ed22519 key is much smaller at 464B. One of the things we have gotten use to in the industry, is the longer or larger the key the more “secure” we felt. The new Ed25519 algorithm is signed with SHA512 which is superior to the previous methods and still much smaller.

Now that we have a our new new Ed25519 key, what about all the machines that have not been upgraded to take advantage (OpenSSH 6.4 and earlier)? The old keys, the passphrase is hashed with MD5. It was fast but pretty insecure because with todays modern off-the-shelf hardware can brute-force a MD5 hash in no time.

Here is how I generate my legacy RSA key’s. I force the bit size as large as I can to 4096, note that I don’t for a Ed25519 key because it is a fixed size and ignored. In this example I setting the KDF to 256 rounds and taking advantage of PBKDF2 simultaneously.

Now comes the hard part, how to work with two different systems. You could edit your ssh config file on your local machine and specify per server like so:

This is to much work for a lazy SA like me. So what I do is set the default key to my new Ed25519 private key and then when it fails I called it via ssh client’s -i flag.

I find that it is a PITA and waste of time to wait for the failure. So since I am lazy at heart, it gives me incentive to upgrade sshd on the device I am connecting to, where possible. While we can make it harder, we have not made it impossible. I think it is important to note that if the machines you store your keys on are not safe, then what is the point of all the work above?

In the future we will cover how to add multiple factors of authentication. 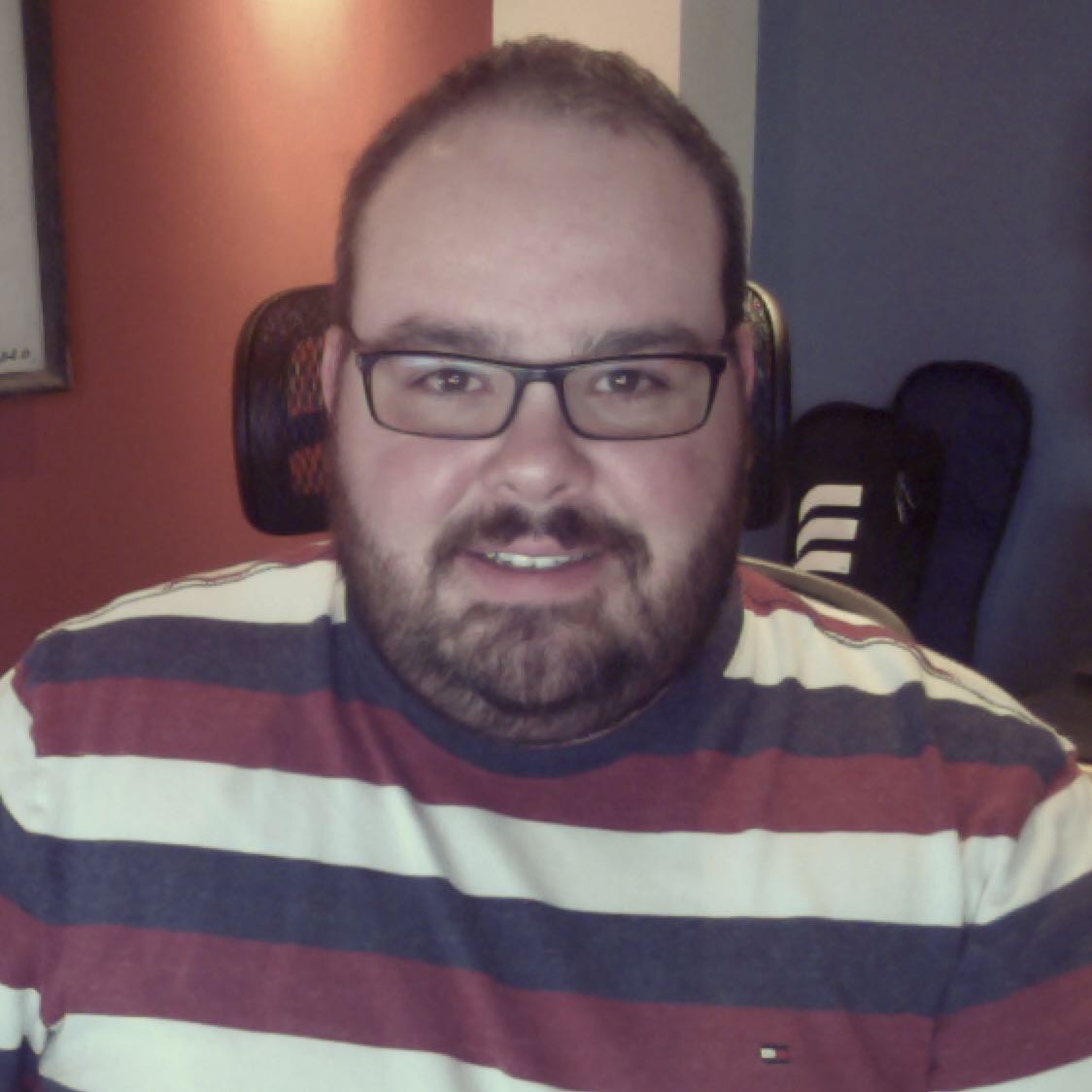